Finally, fixed my phone’s screen and broken earpiece. This is a continuation of my previous post (Disassembling my Honor 4C ) where I dismantled my old bae – Honor 4c and this is my first DIY phone repair.

So, I bought the display and the touch screen digitizer from ebay and it got shipped in a week. 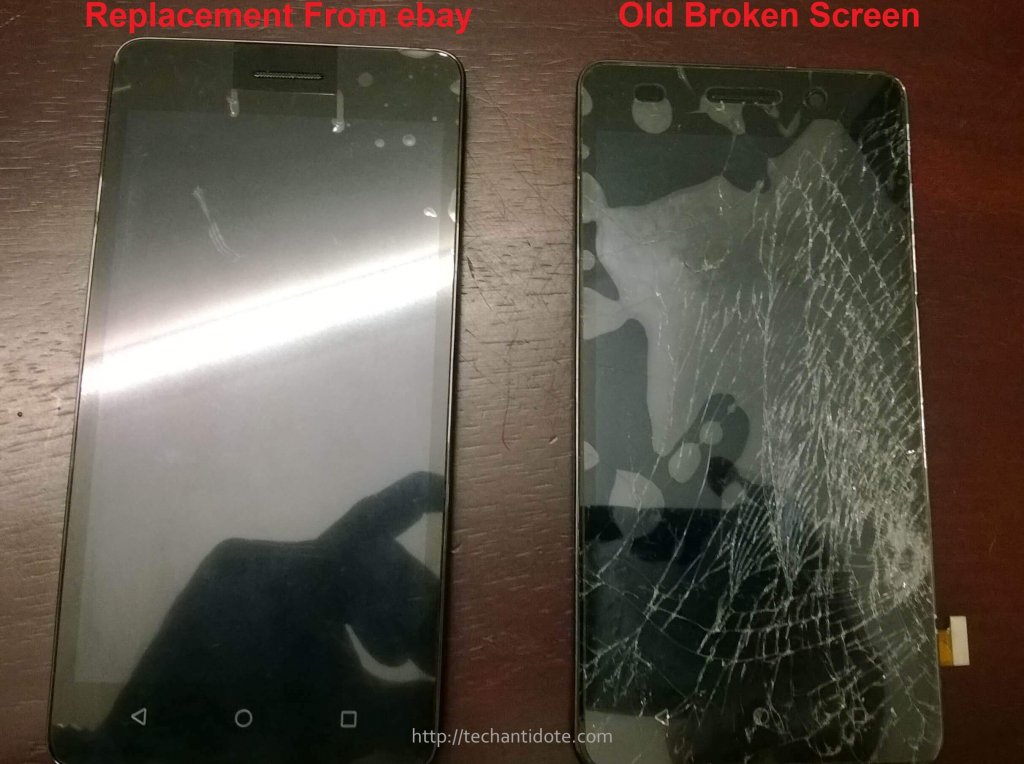 While trying to replace the screen, I accidentally damaged the earpiece (located on the top of the phone) as I pulled it out the wrong way.

The red rectangle shown below is the location of the earpiece(next to the secondary camera):

Well, that didn’t go as planned 🙁

Then, I did weeks of research trying to source the earpiece for the Honor 4c online but the earpiece was not available anywhere. Finally, I found it on aliexpress for $4.53 (Link) which was a good deal (including shipping from China).

I got the earpiece delivered in 1 month. It was actually pretty fast shipping considering it was shipped from another country and cleared customs in my country which usually takes a long time. Infact, this is my first item that I purchased from China and from aliexpress. 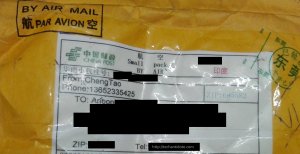 Dismantled the phone (again), fixed the earpiece, and mounted the display. And here comes the moment of truth!!! 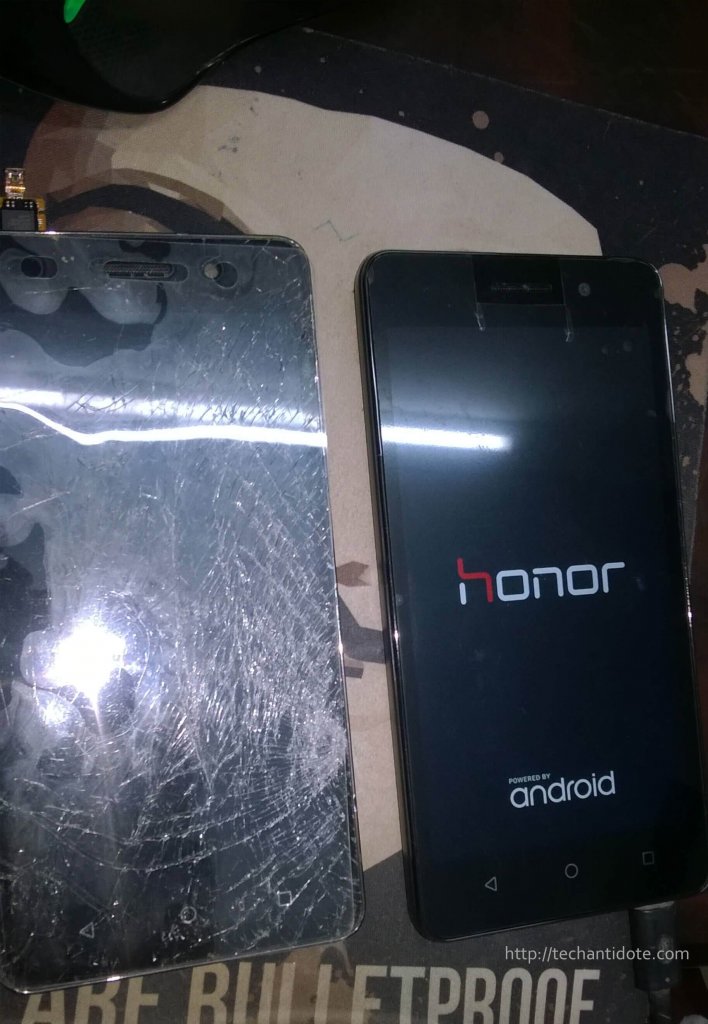 Tested primary and secondary camera, wifi and earpiece and it was all back to normal. 🙂

Well, this project had its ups and downs, took long to complete but am am happy that I completed it. 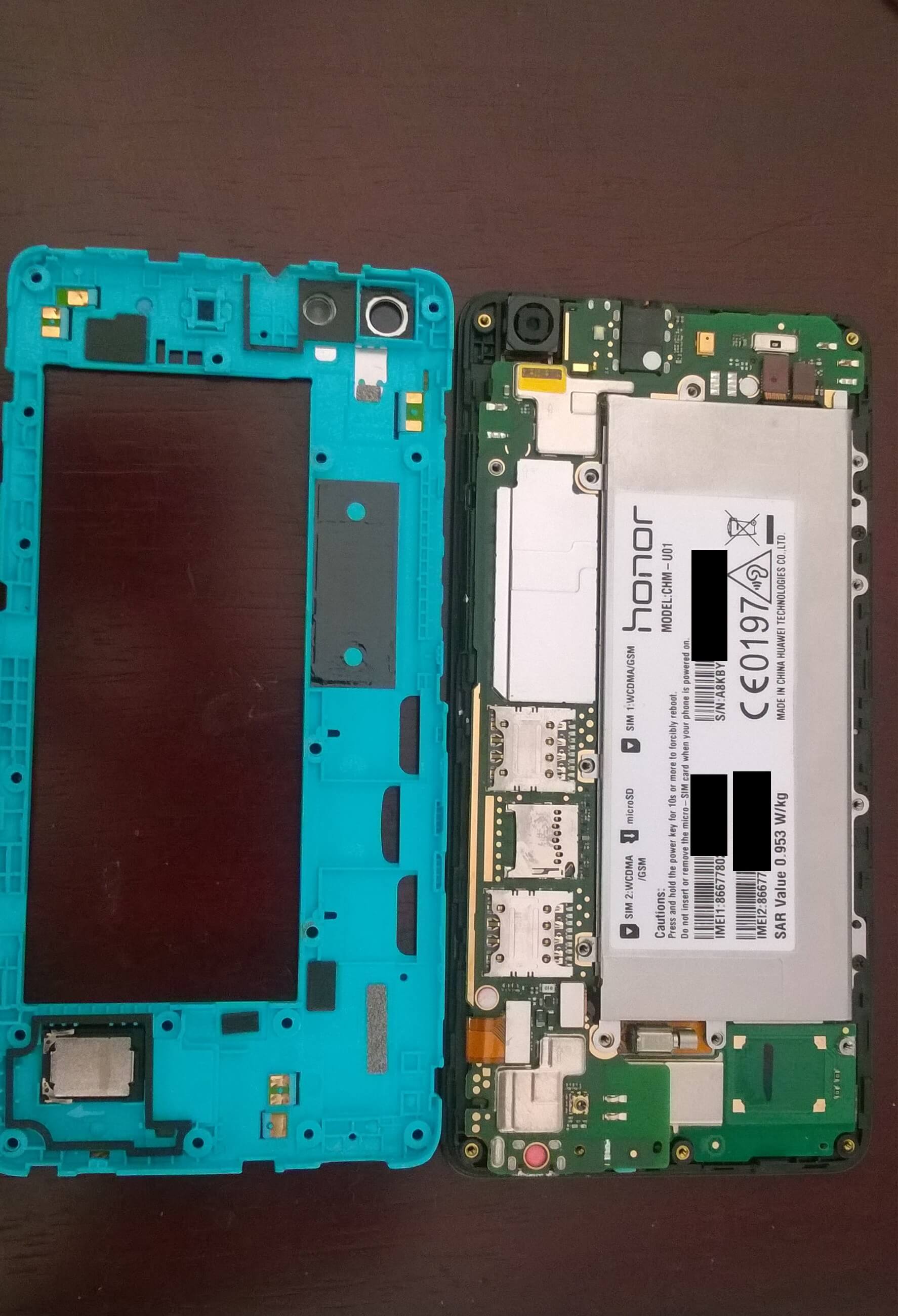 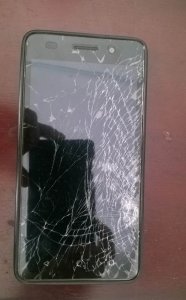 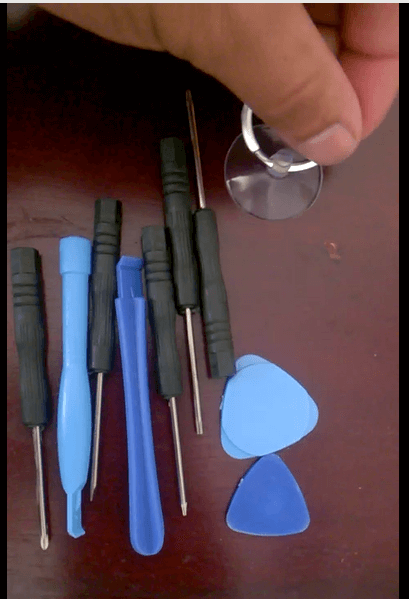 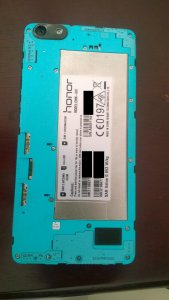 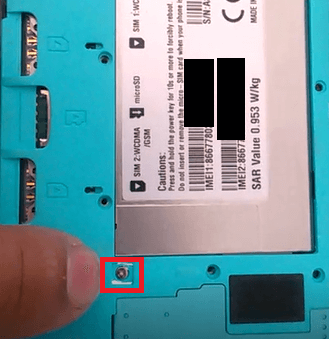 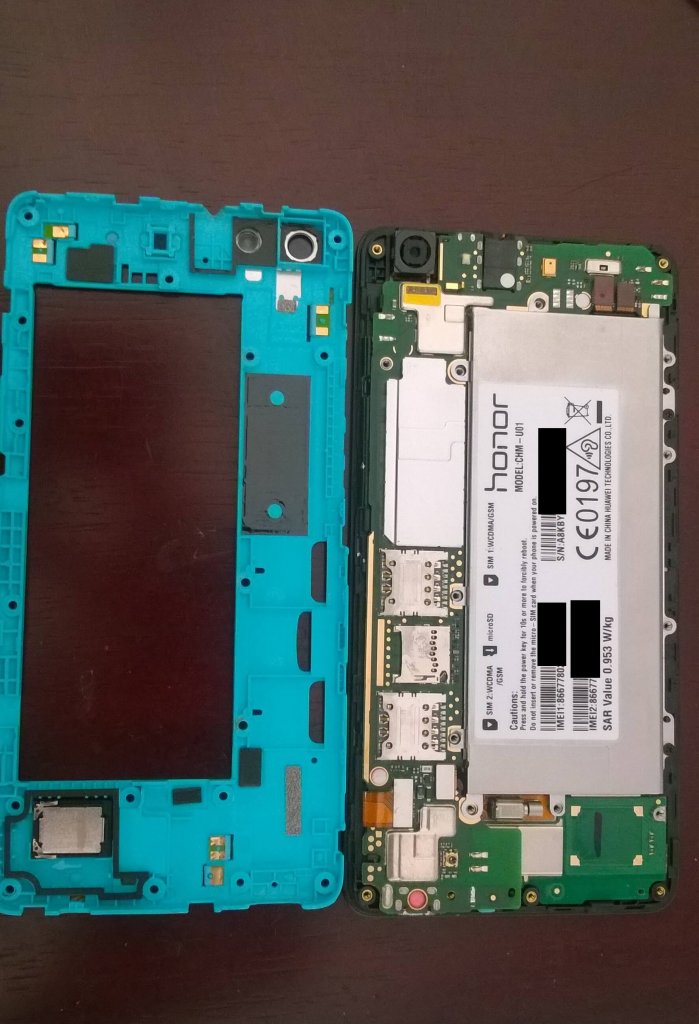 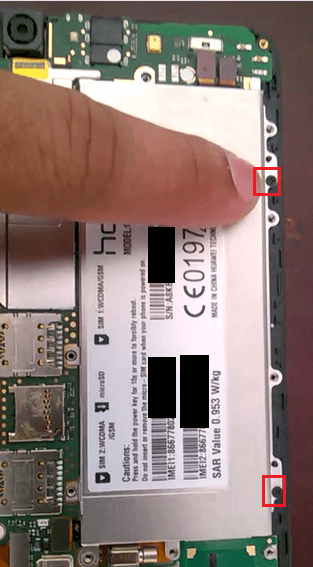 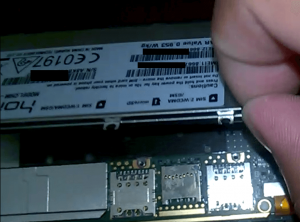 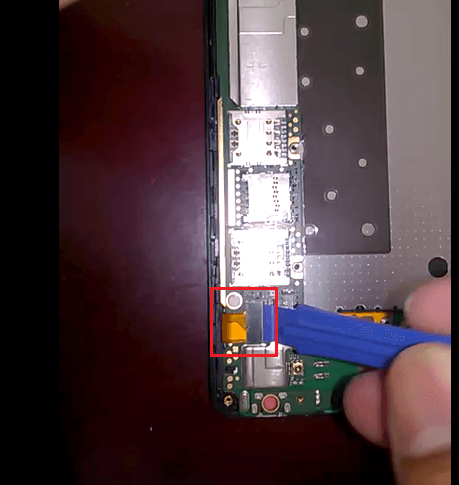 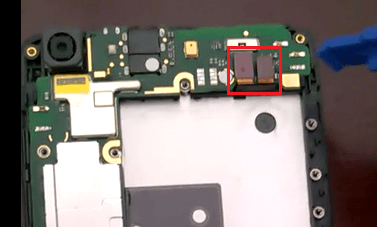 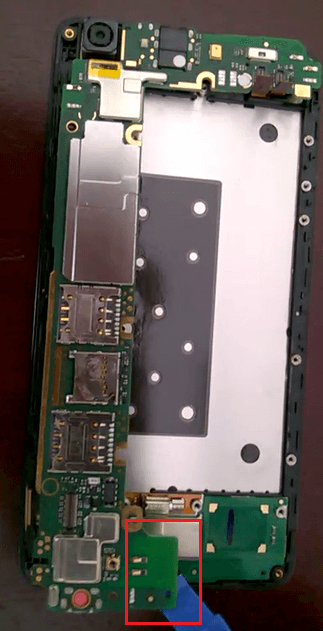 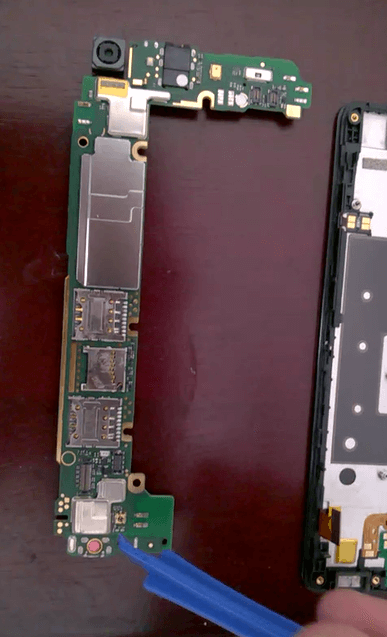 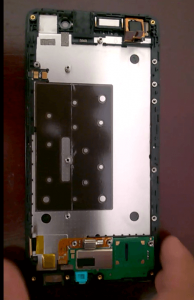 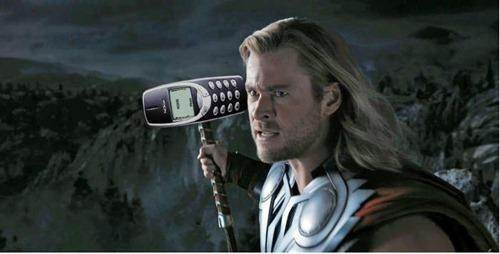 This is a guide on how to unlock the bootloader on Honor 4c running Android 6.0 from a Windows 10 PC.

Disclaimer: Please follow this guide at your own risk. Following this guide will void your warranty and may result in a bootloop and I assume you would know how to fix bootloop. If your phone gets bricked, don’t blame me.

In your phone, click on Settings>About Phone and you would find “Model Number”. For example, mine is CHM-U01.

You would have two IMEI numbers, take a note of the 1st IMEI number that you see in the “About Phone” under Settings.

Go to Settings>About Phone>Status and you should your phone’s serial number.

Step 4: Get your unlock code:

[Note: For more information about Minimal ADB and Fastboot package, please visit XDA and support the original creators of the software. (XDA Link)] 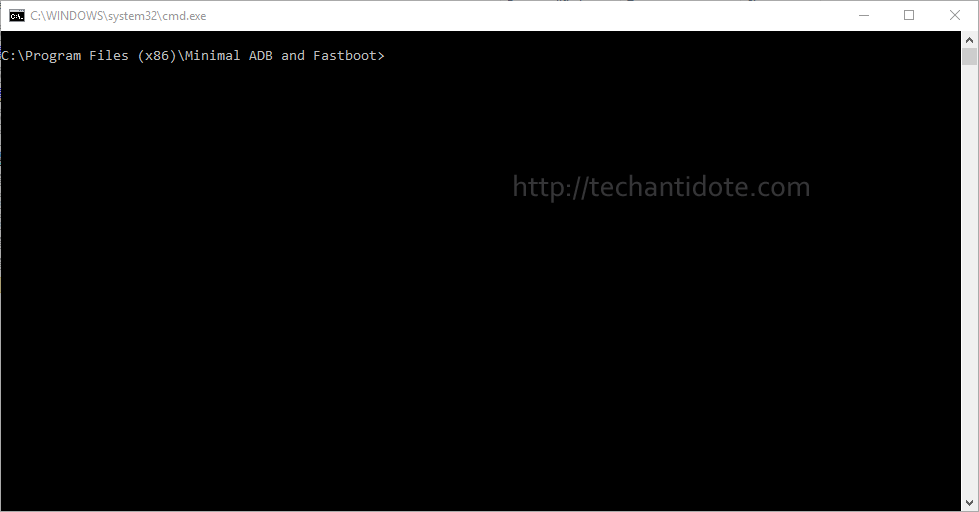 You may receive a message in your phone to allow the connection, click Allow when prompted. If the above command does not display your device, then something went wrong with the installation of Huawei HiSuite drivers or your phone is not connected properly to your PC. Below is a screenshot when adb was able to detect my device.

You should see the message “Phone Unlocked” message in the bottom after the bootloader has been successfully unlocked.

Congratutaions, you should have unlocked your bootloader by now. I will link another article soon on how to root and install custom recovery TWRP on Honor 4c running Android 6.0 (Marshmallow). Here are 7 reasons NOT to buy the Freedom 251 mobile now:

It wont burn a hole in your wallet but will burn one in your pants.

There is no mention of the SAR value anywhere in the website which is suspicious. According to the Indian law, every phone that is to be sold in India must have a SAR value less than 1.6W/kg.

[Note: If you need to see the specifications of the phone, you can find it here.]

Reason 2: Actual manufacturer logo hidden with whitener. You gotta be kidding me???

According to bgr, the device is actually manufactured from a company “Adcom” and the logo was essentially masked with Whitener ink(see picture below). I mean who does that before such a huge launch? Atleast they should have re-branded the device or changed the mobile shell casing.  I would love to meet the PR guy of Ringing bells in person someday and say “Hey, nice try douchebag“.

Here is a screenshot that I took a few hours before the launch of the device on 18th Feb 2016: Here another screenshot of the manufacturer Wiki page that I took on 18th Feb 2016 a few hours before launch. It sounds like the Ringing Bells is just a re-seller who basically has no idea what they are doing or this is an elaborate scheme to market as the cheapest phone.

Reason 4: Not accredited by ICA

The phone is not accredited by ICA (Indian Cellular Association) and so legally it cannot be sold in India.

Here is one major security problem that will make you think twice about entering your personal information in their website:

I did a whois lookup on the domain freedom251.com and found it is registered on through registrar Bigrock.in and also it is hosted on Amazon EC2. For those who are not aware, websites such as www.quora.com run on Amazon cloud and have little or no downtime and handle traffic well. The best part is Amazon’s EC2 are well known for its strong network infrastructure and the fact that you can be easily upgraded to a larger instance depending on your website and traffic requirements. I wonder how the mobile manufacturer’s website was unable to handle the traffic and was down couple of times/had to shutdown service on the launch date itself. I really hope they did not choose the AWS free tier micro instance for hosting their website to handle such huge amount of traffic.

According to Ringing Bells, If you place the order for the mobile today, you will get it only after 4 months. Since most of you already know that its not a Ringing Bells product and its actually from another manufacturer Adcom, you should have already guessed the reason behind the 4 month waiting period. I believe that its one of two reasons:

Looking at the device user interface, it closely resembles Apple’s iOS. Matter of fact the device itself reminds me of my ancient Iphone 3Gs.