Check out the brand new Cyberpunk 2077 E3 Trailer. This is literally the going to be the best game ever! Trust me, you are gonna love this one!

[PS: To avoid any spoiler, I used the video with the above thumbnail.]

This literally has been the best E3 so far. Holy smoke! I am Pumped!!! 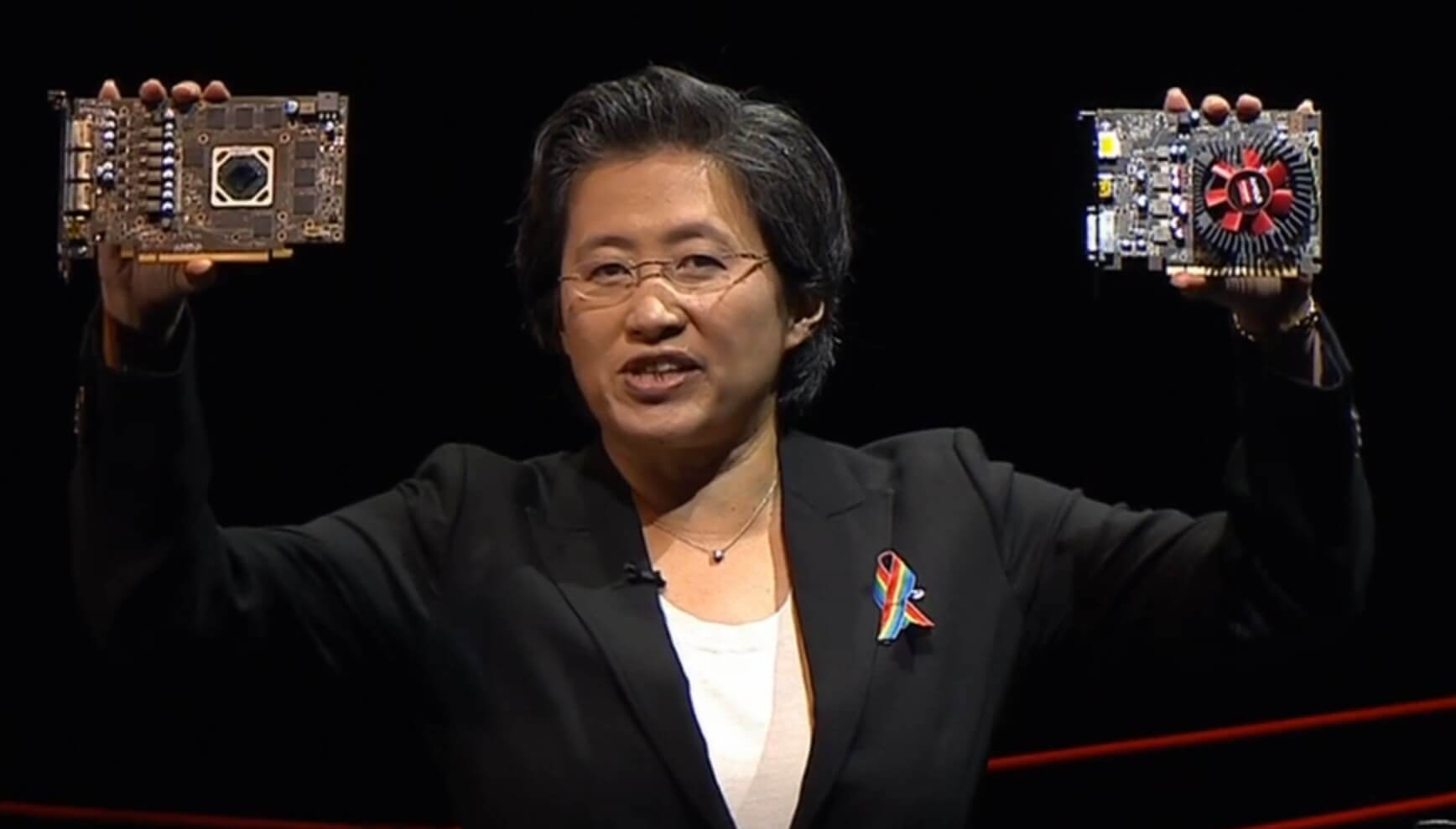 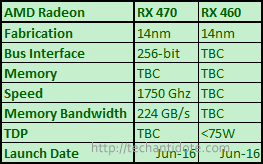 If you missed out AMD’s previous announcement about the $199 VR ready card, then you can find it in my previous post here. Now talking about the RX 470, it is meant for 1080p gaming @ 60fps (on a budget) while the RX 460 is suited for games with lower system requirements such as MOBA. The TDP for the RX 460 is speculated to be less than 75W and this is great for gamers who don’t have a beefy PSU and just looking to upgrade to a better GPU.

Personally, I think this was the right time for AMD to announce the RX lineup and I like the direction where they are headed this time. With the RX 480 priced at $199, the RX 470 and RX 460 would be priced lower, these would sell like hot cakes once launched.

Would you buy the RX 480, 470 or the 460? Or would you wait for Nvidia to release their new card? Feel free to leave a comment in the comment section down below.